We were waiting for better weather in Newlyn for 4 nights. George joined us by train, and we explored the area while the strong winds passed by. Newlyn is a great place to wait out bad weather, the harbour is very sheltered from the west and south west. 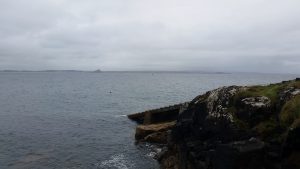 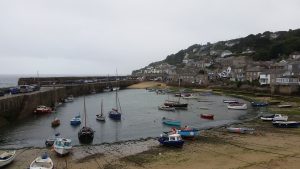 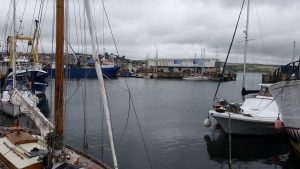 We walked to Mousehole via the old Penlee Lifeboat Station and then took the bus to Penzance and walked back. We looked in on Penzance harbour on the way.

The forecast was still showing very rough sea state and occasional force 7 winds, so we stayed put. Steve and George walked to Marizion and got the bus back. I stayed onboard and did a little remote work! 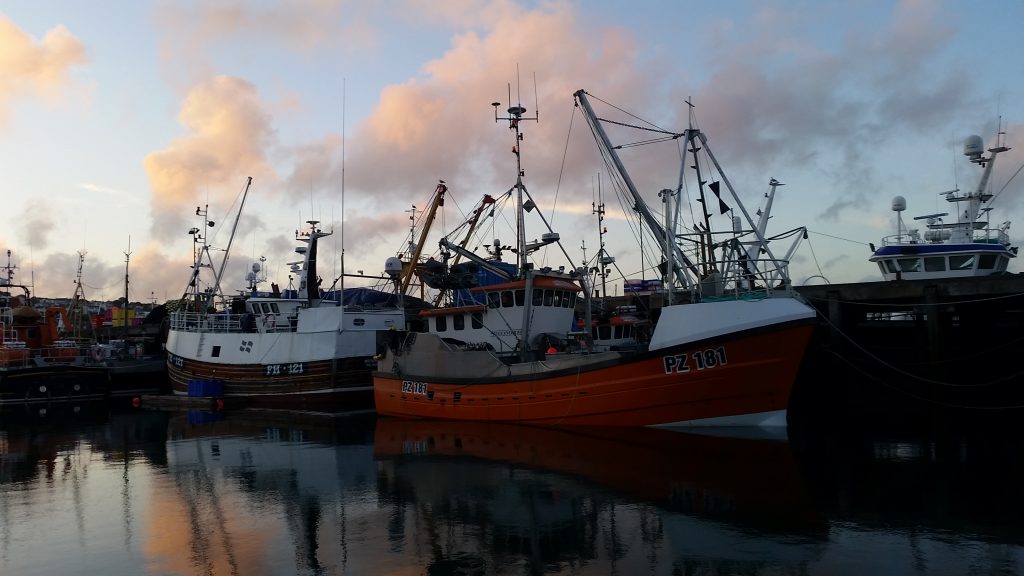 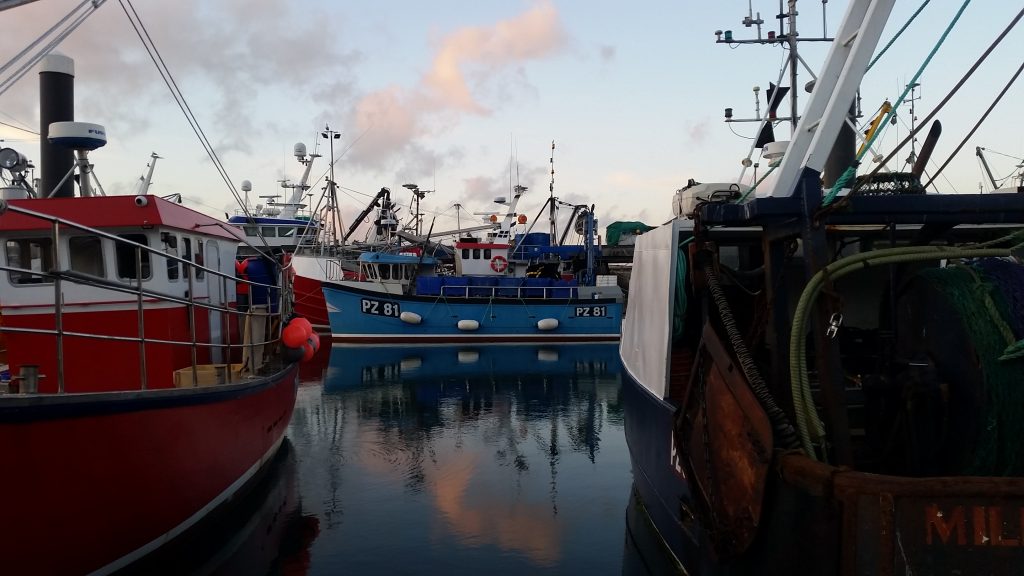 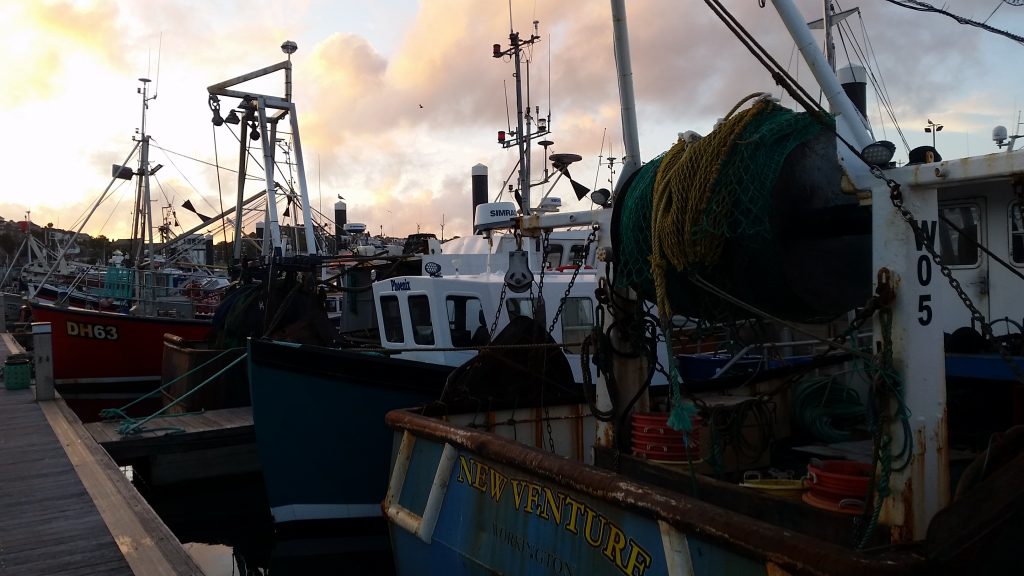 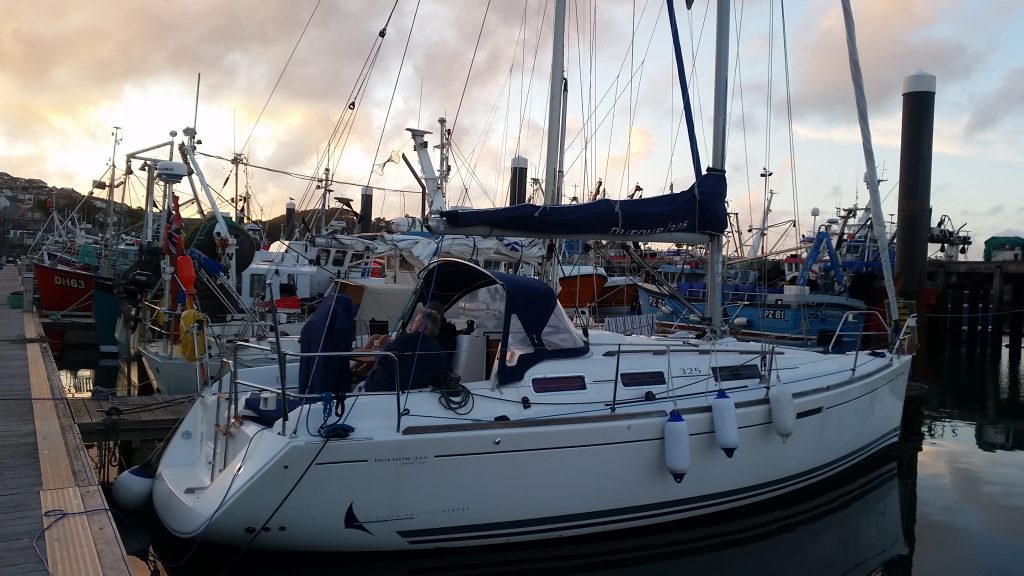 Newlyn is so sheltered from the wind that you would not know what was going on out at sea! George and Steve reported much more wind over the other side of Mounts Bay.

We are still here! Our criteria for leaving to round the Lizard have not been met – and the harbourmaster said that we had made a “good decision” – as the lifeboat had just towed a yacht into Newlyn with a torn mainsail. 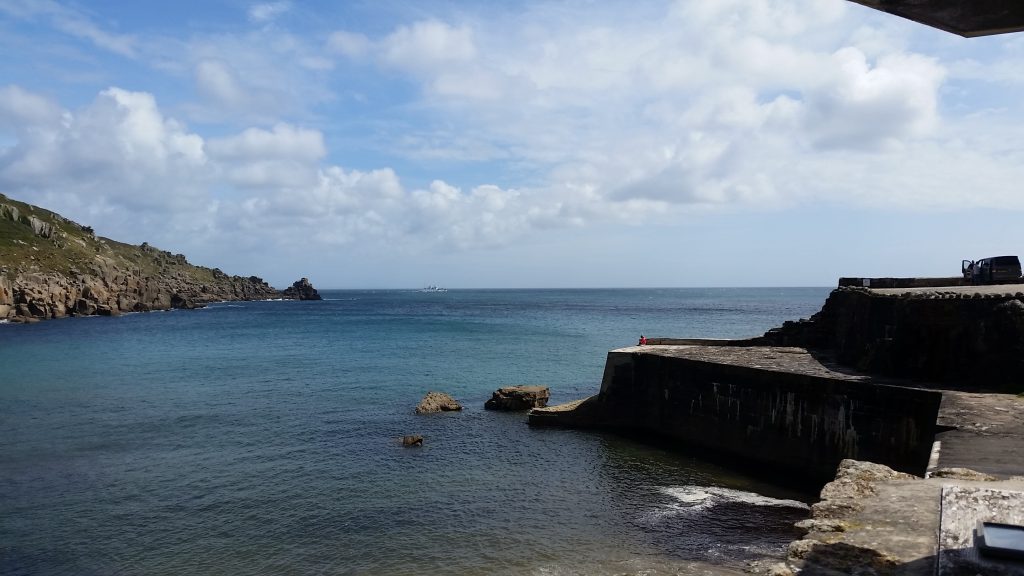 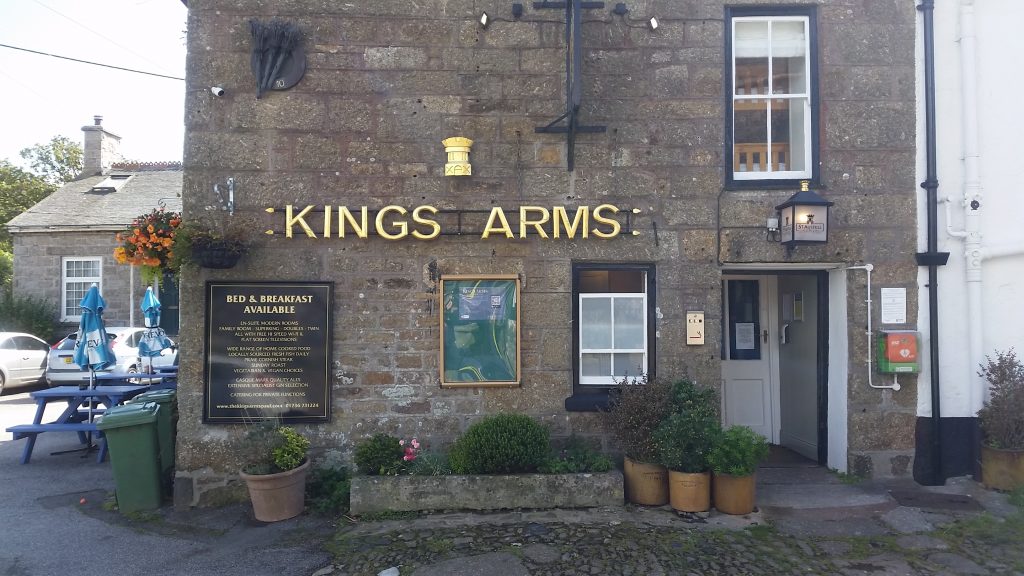 We walked to Lamorna Cove and back via Paul to Newlyn. Weather conditions for Sunday look acceptable.